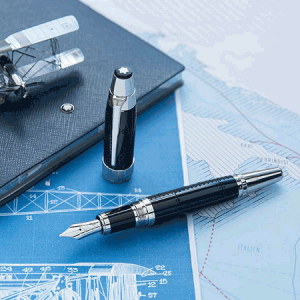 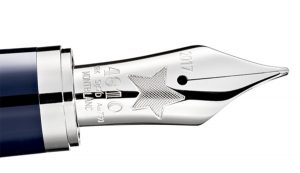 Even more of CHARALS‘ amazing selection of products is now available online. Along with the best selection of fine writing instruments in Canada, you can also find a very exclusive selection items for the house and home, luggage, and even fine skincare products!

The new checkout page also gives you an at-a-glance view of what’s in your cart, and items can easily be added or removed right from the checkout screen without interrupting the shopping experience!